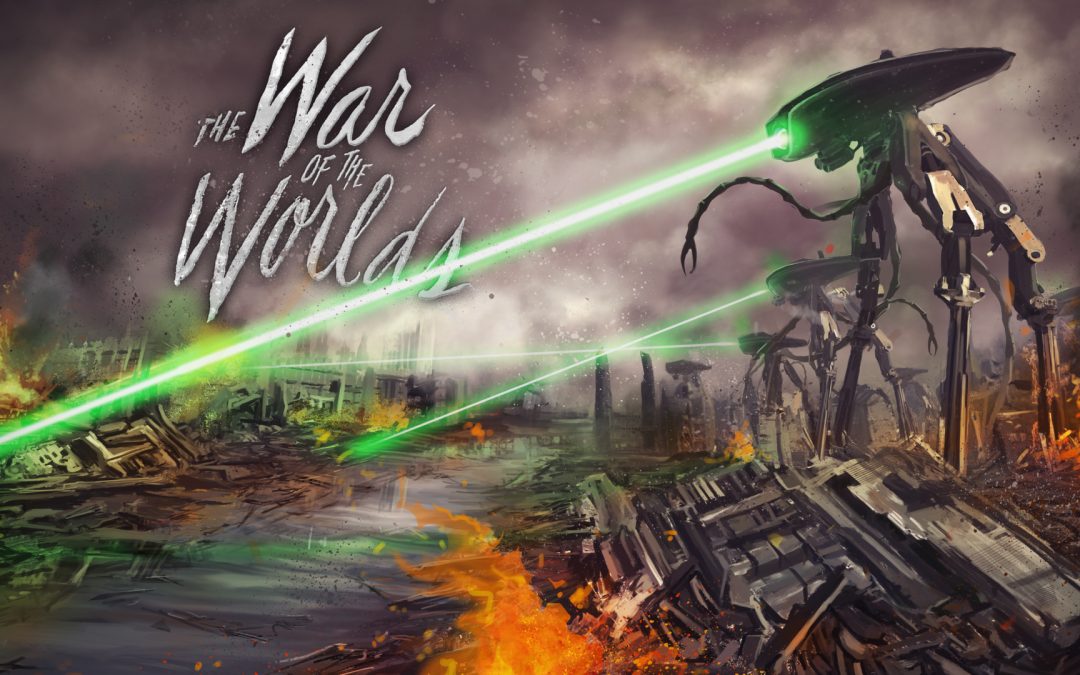 We like to keep things fresh at the People’s Countryside, so we thought it might be interesting to delve into the world of fiction and make a science fiction short film. The idea stemmed from Ross, an avid fan of Rick and Morty to develop something that showed what a world without this project might look like.

A, ‘this is what will happen if you don’t support us’ scenario. The script is currently being developed, Stuart, William and Ross will all make appearances, with Stuart discovering an alternate reality where the People’s Countryside never was successfully funded. And William doesn’t like trains.

We aim to film in late 2017 and release it by January 2018, to coincide with the filming of our Holywell Cemetery focused campaign, if successful.