The Dynamics of Working Together 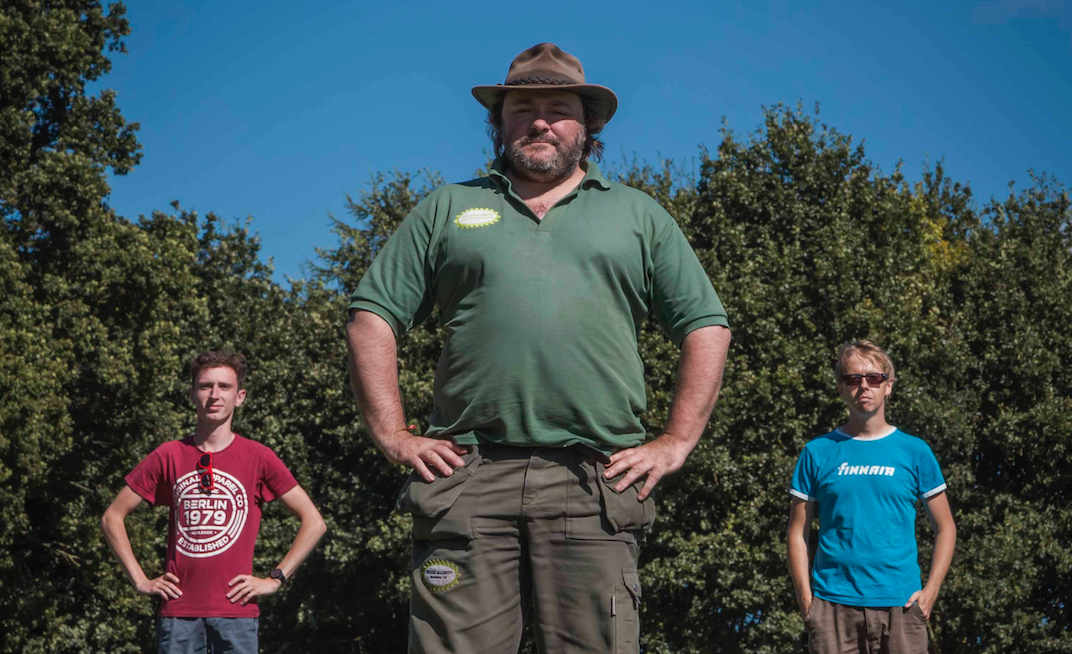 In the run up to launching our campaign to Guernsey, and now subsequently Oxfordshire, we have matured as a team and not only learnt a lot about crowdfunding, but also a lot about each other. The Guernsey campaign did not happen for a number of factors as detailed in the previous blog, but we have seen this more as a learning experience rather than an obstacle, as we plan to return in 2018.

Stuart, William and Ross of the team of six have appeared on Choice Radio Worcester, filmed and edited new content together and had a number of strategy meetings since. This was all fairly new ground doing it as the three of them together. When we look back to when we first started this project, none of us had ever experienced running a crowdfunding campaign, and over a year on from where we started we have learnt lots in our own different ways, as we each fulfil a different role.

William, as the photographer of the team offered to go over to Guernsey alone to present live radio shows on Jubilee Hospital Radio, as well as photograph and document the state of nature on the island. When this project first started, this is something William wouldn’t have taken so easily to doing.

Ross, as a younger member of the team had not experienced having regular strategy meetings to bring a project forward. As a videographer, Ross is used to more hands on and practical tasks, but having regular strategy meetings where everybody is accountable for their actions, he has learnt more about the importance of strategising and planning for a long term project.

All the while Stuart has learned about the ways in which Ross and William work in their different mediums, and becoming more familiar with their styles and methods has made it easier for Stuart to visualise how they will bring his creative ideas to life.

It will be interesting to see what else the next few months of working together brings out in each team member.