Our visit to Holly Cemetery, Oxford 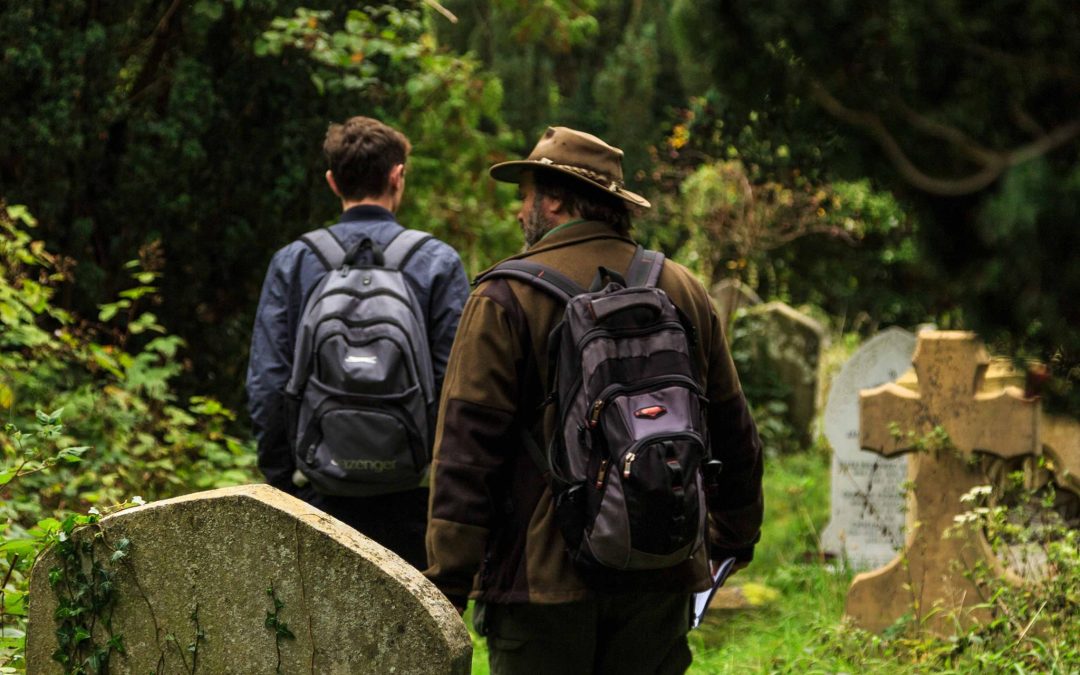 Holywell Cemetery in Oxford is the last resting place of Kenneth Graham, the author of Wind in the Willows. The Friends of Holywell Cemetery are looking to raise a substantial sum to get the maintenance of the cemetery back under control with a view to improving the habitats for the nature that frequents the location.

The People’s Countryside Team has done some exploratory filming, with the friends of Holywell Cemetery committee agreeing to meet on November 2nd 2017 to discuss bringing in the People’s Countryside team to produce an episode of the show, material for the Going Wild with Wildlife radio show and a photographic archive.

If they give the go ahead, it was hoped originally to do the filming in February 2018, releasing the material in March. We have though secured a deal to do our next project in Llanudno, North Wales, so hopefully if the friends of Holywell Cemetery give the go ahead, we will now likely be filming at the cemetery in August 2018.