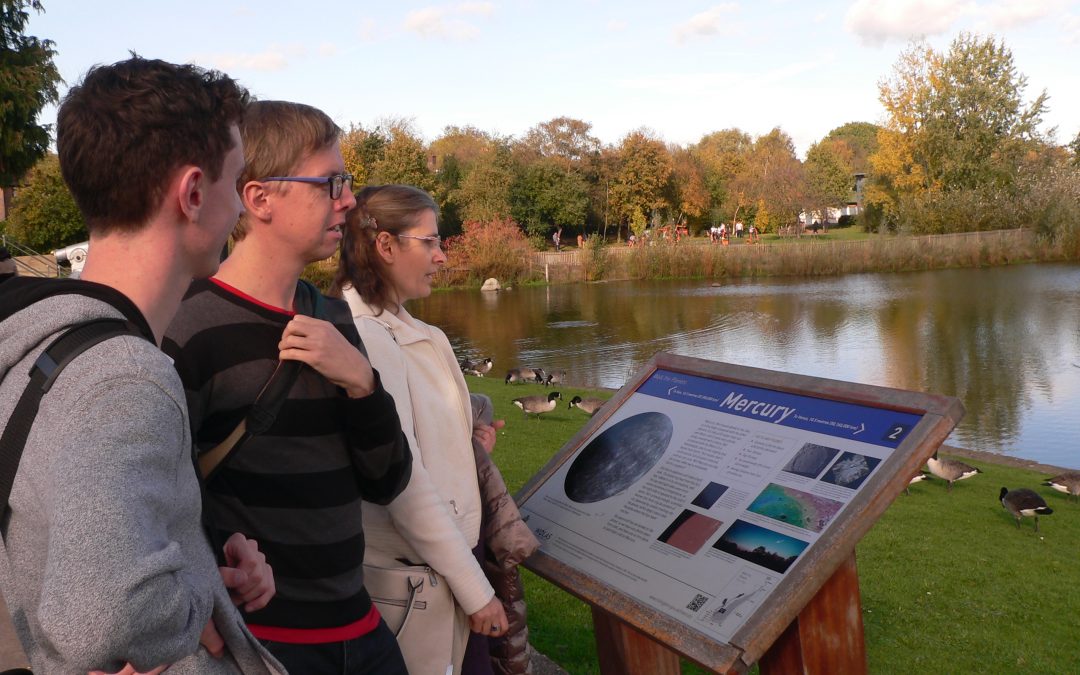 On the 25th October four of the People’s Countryside team – Stuart, William, Ross and Sue, visited the Colne Valley Nature Reserve and Ruislip Lido in west London. They then appeared on a live episode of Going Wild with Wildlife on Hospital Radio Hillingdon.

The team explored the nature reserves with the aim of finding a project to make a film, photography and radio trip about, to help improve the state of nature in and around Hillingdon. We found Colne Valley was a mosaic of interconnected habitats and although you could hear the motorway, you felt remote and never really knew what was going to be around the next corner. We all saw potential for show to be bought here.

Compared to the Ruislip Lido, which was more municipal, it felt like you were more in a city or a popular tourist destination. To find nature that we can help through our TV and online show, we would maybe have to go deeper into Ruislip woods away from the public areas.

Stuart, William and Ross had not done live radio since July on Choice Radio Worcester, so it was an interesting catch up to see how the team’s dynamic has developed.  Although our next trips will be Llandudno and Oxfordshire, we felt Hillingdon is very much on the cards for the future.