Do You Have Any Contacts? 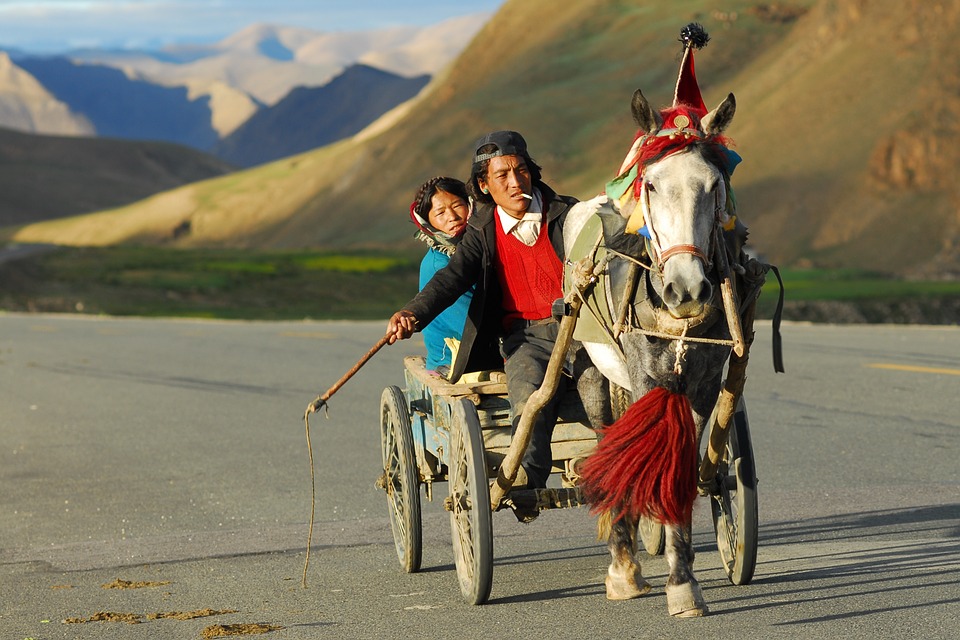 We’re  currently seeking funding to travel and spend time with isolated cultures to explore what we perceive to be more natural lives.

Question 1. Are they any more connected to their environment than we are, or is their perceived sustainability more driven by necessity of their situation?

Question 2. Are they aware of the concept of Sustainability?

Question 3. What can they learn from us and what can we learn from them? What do they know , that we’ve forgotten? What do we know they don’t?

Question 4. How do they accommodate disability and difference in their culture, and do they even have such a concept?

Question 5. How do they perceive and manage their own stress.

Then relate that back to our wider work in nature and share personal experience and make the message in our work  even more impactful.

We’re currently exploring links with the Achuar Community on the Ecuador/Peru border. The Maasai in Tanzania, US/Canadian Native Indians, the Sami in Finland, Hill Farmers in Bulgaria/Romania, Inuit in Greenland. As well as cultures in Tibet and Mongolia.

We were wondering if you had any contacts in any of those areas, its a long shot but thought we’d ask.

We are also looking at funders and have identified a number, we wondered if you knew of any potential funders to explore?

We haven’t circulated an update about how The Peoples Countryside project is progressing since late September, so thought we would at this point.

First up we have altered the domain name of our website to https://thepeoplescountryside.co.uk/ so keep an eye on that. Upgrading work is taking place, but it’s really reflective on where the project is going since we launched the crowdfunding campaign back at Easter 2018.

Who’d have guessed we’d have progressed not just the filming side of things, but the podcast and stage production. Together with some international travel to spend time with isolated cultures, to see what we can learn from them in relation to living sustainably.

We are actively editing 5 short films about the old Wycombe Railway. How nature is reclaiming it as well as the railways history too. These initial films will be released in 2019, but as we didn’t reach our funding target 2018 in the crowdfunding campaign, we won’t be able to make the follow up films until funding has been secured. There may be some coming via Oxford University, but will update you about that as and when something happens.

We have though released a film over Christmas, the second ‘In Conversation’ piece, discussing how the project is progressing and where its heading. https://www.youtube.com/watch?v=rDAklefRS_4&t=92s

Moving on to The Peoples Countryside Environmental Debates Podcast, which has reached episode 9 (episodes 8 and 9 being edited now) https://soundcloud.com/peoplescountrysidepodcast/sets/the-peoples-countryside. We are about to approach acast https://www.acast.com/, who offer an intermediary platform allowing us to access other hosts like Spotify and iTunes etc, so we can expand our audience.

It also allows us to monetise the podcast and develop further corporate partners. This capital and the partnerships are the cornerstone of developing our wider work relating to The Peoples Countryside project.

We released Christmas message on Christmas Day and an ‘Up-close And Personal’ interview with the podcast hosts William and Stuart on January 1st, that expands on the ‘In Conversation’ film above. Slightly controversial in places, but shows the drive that lays behind the project.

Guests for the podcasts are being lined up for 2019, so listen out for new episodes then.

Thanks for sharing our journey.